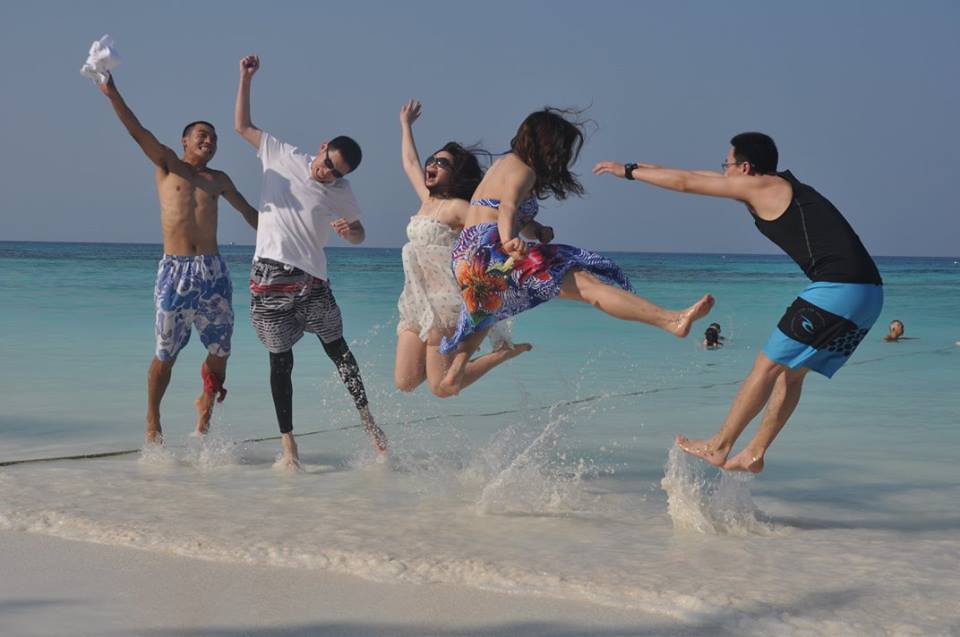 Where to go snorkeling in Phang Nga

When talking about Phang Nga it is important to distinguish between Phang Nga province and Phang Nga bay.

Phang Nga bay (or Ao Phang Nga) is part of Phang Nga province. It’s famous for the large limestone rock formations scattered throughout the bay and was made a national park in 1981. It’s an area of mangroves and caves which can be explored by boat or kayak. The most famous tourist attraction is James Bond Island. Also in the bay is Koh Panyi, a stilted Muslim fishing village. What you cannot do in Phang Nga bay is go snorkeling because the water is shallow and muddy, not clear enough for snorkeling. Just south of Phang Nga bay are the islands of Koh Yao Yai and Koh Yao Noi plus the tiny Khai islands which are full of fish and popular for snorkeling trips from Phuket. Because these islands are reached from Phuket many people don’t realise that administratively they are part of Phang Nga province.

Most people also don’t realize that Khao Lak and Kuraburi are also within Phang Nga province and so are the Similan and Surin Island chains. These islands offer Thailand’s best snorkeling so if anyone tells you that there is no Phang Nga snorkeling then they don’t know what they’re talking about.

Other than snorkeling Phang Nga province is full of things to do including white water rafting, elephant trekking and visiting waterfalls. One of the best ways to explore Phang Nga is by mountain bike and if you don’t have your own there are some excellent guided MTB tours. Muang Phang Nga is the charming, if somewhat sleepy little provincial town that is bypassed by nearly all tourists who visit the bay and other nearby attractions such as Wat Suwan Kuha (monkey cave temple). Much of Phang Nga province is rural farmland and the locals speak a southern Thai dialect.