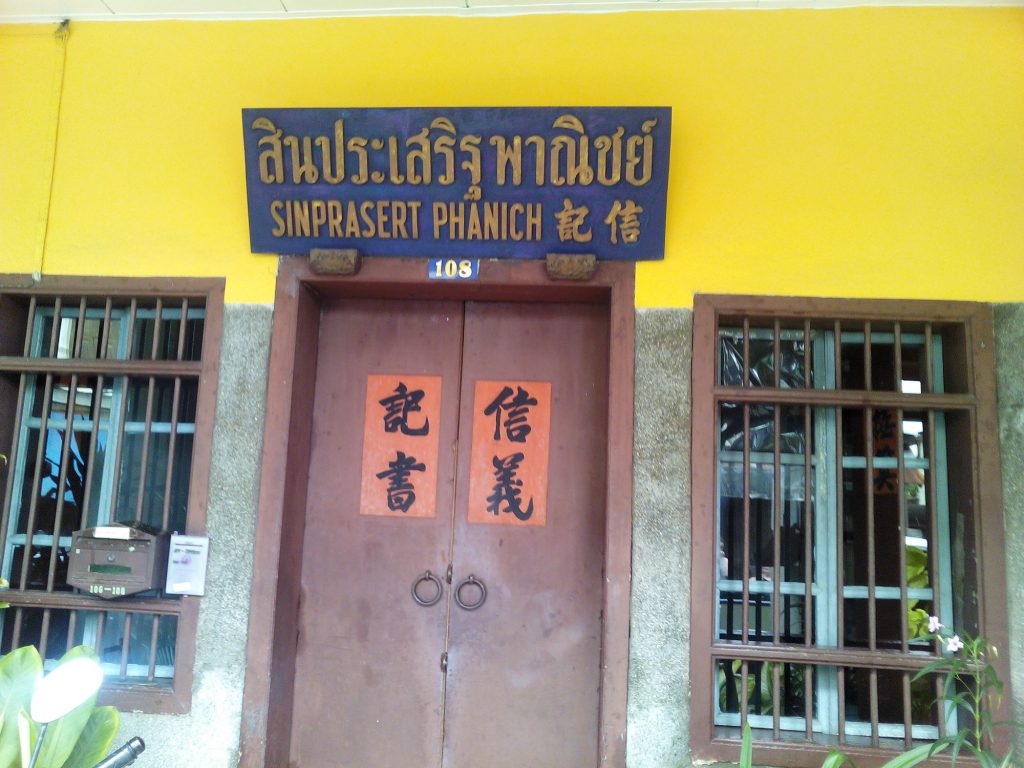 A brief history of Phuket

We thought that if you are visiting Phuket soon you might like to know a little about the island’s history.

Portuguese explorer Fernão Mendes Pinto was one of the first Europeans to mention Phuket in his travel journals from the 16th century. The Portuguese called the island Jung Ceylon, at that time Phuket was a provisioning port for trading vessels between India, Arabia, Persia and China. At this time Phuket was occupied by indigenous tribes and the seas were plagued by pirates.

By the 17th century the Dutch, English and French were competing for Phuket’s tin trade. King Narai favoured the French until they were expelled from Siam after the 1688 Siam revolution.

In 1785 the Burmese attacked Phuket but were forced to retreat after a month long siege organised by two local women (Lady Chan and Lady Muk) who became local heroines. You will see their statues on the Heroines monument roundabout in Thalang as you travel from the airport to south Phuket.

24 years after the battle of Thalang the Burmese returned and did manage to take Thalang, which was then the main town on the island and the given name for Phuket at the time. Many locals fled to neighboring provinces and when they later returned Phuket Town was established at the administrative capital of Phuket.

In the mid 1800’s tin miners from China migrated to Phuket in their thousands and built the island’s infrastructure. Phuket still has more ethnic Chinese than any other part of Thailand. Tin mining bought wealth to the island before tourists arrived. If you are interested in learning more about Phuket’s Tin mining history you can visit the Tin mining museum in Kathu or the Thai Hua museum in Phuket Town.

At the start of the 20th century tin was still the major earner for Phuket (by this time it was also being dredged off Phuket’s east coast) but areas of interior forest were cleared for rubber plantation. The first trees were planted in 1903, the plant is a native of the Brazilian Amazon, and cultivation eventually covered a third of the island.

Phuket was given provincial statues in 1916. The bridge joining Phuket to the mainland was built in 1967.

Tourism began in Phuket in the 1970’s when backpackers discovered Patong beach. The airport was built in the mid 70’s and the tourist boom started in the 80’s and has hardly stopped since.

The tin mining industry had declined by the mid 80’s due to depleted deposits and a fall in world prices, but it was actually still being mined in Kathu until 1992.

In 1989 Phuket’s first golf course opened on the site of an old tin mine and what were quarries are now scenic lakes. Laguna Phuket resorts are also built on old tin mining land.

Phuket is now one of world’s most popular tourist destinations receiving millions of visitors per year.

In December 26th, 2004 Phuket, along with other nearby areas, was hit by a tsunami caused by an earthquake off the coast of Sumatra. Phuket’s west coast suffered major damage and hundreds of people died including locals, tourists and labourers from Myanmar.