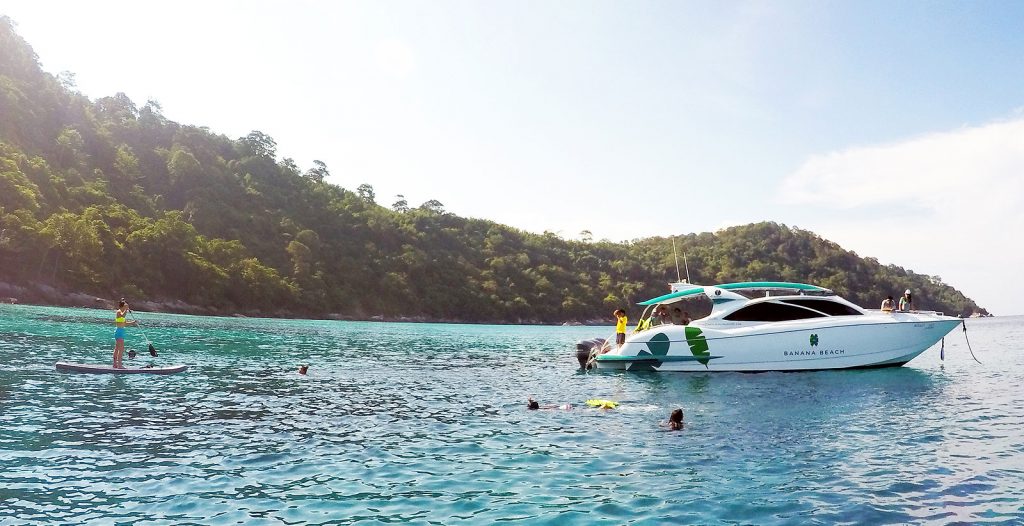 Update Nov 2016 – this tour is no longer running

Racha Noi is now preferred to Racha Yai because it’s visited by far fewer boats, it’s uninhabited and the water is clearer.